Sustainability, also known as sustainable business practices or “green” business, is all about what a company can do to minimize damaging impacts on the environment, people, and society. It’s the effort your organization makes to do good for our world.

It’s also the better way to do business. Sustainability matters more than ever to today’s employees, customers, and partners. Environmental management best practices have moved well beyond compliance and risk mitigation. Every organization is on its own sustainability journey and Intelex provides environmental management software solutions that make it possible to mobilize workforces and create sustainable cultures.

View the timeline below to see how the concept of sustainability has evolved over the years. The term “greenhouse effect” is coined in 1937 by Glen Thomas Trewartha, an assistant professor of geography at the University of Wisconsin. The UK Parliament passes the Clean Air Act in 1956, in response to London’s Great Smog. In 1969, the Cuyahoga River in Ohio catches fire due to industrial pollution and the event leads to the Clean Water Act, the Great Lakes Water Quality Agreement, and the creation of the US Environmental Protection Agency. The first Earth Day is held in 1970; an estimated 20 million people participate in the United States. 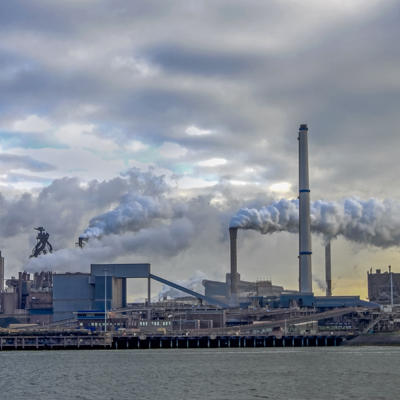 The Antarctic ozone hole is discovered by British and American scientists. Two years later, 24 countries agree to the Montreal Protocol on phasing out ozone-depleting chemicals. The UN’s Brundtland Commission reports on critical environmental and development problems around the world and defines sustainable development as “development that meets the needs of the present without compromising the ability of future generations to meet their own needs.” Sweden becomes the first nation to enact a carbon tax. A total of 172 governments participate in the Rio Earth Summit, resulting in an agreement on the United Nations Framework Convention on Climate Change. The Dow Jones Sustainability Indices (DJSI) are launched, becoming the first mainstream sustainable investment indices.

The first environmental management system standard – BS 7750 by the British Standards Institute – was published in 1992. ISO 14001, the international standard that specifies requirements for an effective environmental management system (EMS), was published in 1996. The Kyoto Protocol - an international agreement linked to the United Nations Framework Convention on Climate Change, which commits the parties to set internationally binding emission reduction targets – was adopted on Dec. 11, 1997. The United Nations Global Compact is launched by Secretary-General Kofi Annan, in front of 44 business CEOs and 20 heads of civil society organizations. The Millennium Development Goals are launched by the UN, set to be achieved by 2015. The first full version of the Global Reporting Initiative’s Sustainability Reporting Guidelines is released. The Johannesburg Stock Exchange becomes the world’s first exchange to require listed companies to report on sustainability. The following year, the EU agrees to cut CO2 emissions by 20% by 2020, compared to 1990 levels. The EU issues a Directive on non-financial reporting, requiring disclosure on environmental, social and governance matters. EU member states must transpose the Directive into law by the end of 2016. The Paris Climate Agreement sets a global goal of limiting global warming to below 2°C. The UN’s Sustainable Development Goals are launched, emphasizing for the first time the role of business in achieving the global development agenda. It’s during this time that technology changes the way organizations approach sustainability: 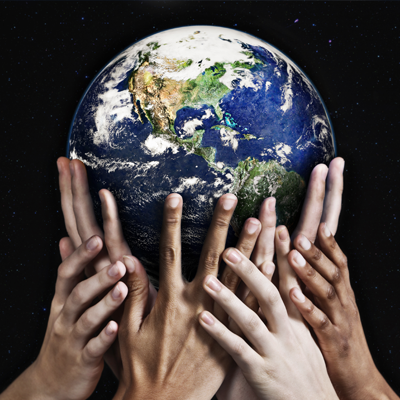